The Faces We Feel 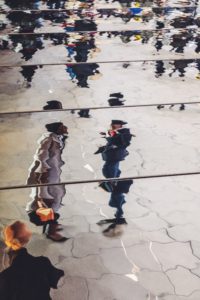 Media shapes the expectations we bring to life.

We see the faces shown to us, the faces we’ve seen time and time again. When we look for a lawyer, we look for the lawyer we saw in the movie or television show, both of whom look the same.

When we look into the faces that see us, we feel the expectations they hold.

If our skin is a certain color, we see the expectations people have for that skin. Those expectations, however, manifest differently person to person. The expectations of others may not be our expectations, and what we see and feel in the face of another may have more to do with how we feel about ourselves than what the other person sees or feels.

“We see the faces shown to us, the faces we’ve seen time and time again.”

If we dress a certain way, we feel how people respond to our attire.

What we feel may be what we expect to feel.

We’re not exempt from the effects of media. We’re all doing our best to join the cultural conversation. We know what everybody knows, which means we know what it means to look like that. Don’t we? Or do we?

When asked what we do, we answer with our titles.

We see the expectations those titles create. Are we mother, father, daughter, son, doctor, surgeon, writer, farmer, technician, or engineer? Is that all we are? Have we worked to become ourselves or worked to become someone else’s perception?

Writing worth reading endeavors to break the barriers of expectation.

Too often, writing parrots the cultural conversation. Too often, writers write to fit in. Weak writers look to the media to know what is real, what matters. Strong writing never parrots.

Writers have the time and space to develop characters, even those with small roles. Readers trust the writer to do exactly that. If a writer betrays that trust, the reader will put down the book and turn on the television or computer.

We expect a killer to be ruthless, brutal, and cold. When we read about a character who stopped to give a treat to the cat of the orthodontist he tortured and murdered, we’re intrigued. We want to know who this guy really is. We want to reconcile the contradiction of humanity.

Novel for a reason.

Contemporary writers need to take the clichés television propagates into consideration. If we’re lucky enough to warrant readers, those readers will open our books with preconceived notions from television and film. We need to spin those notions on their head, to rend them with our words, and to push back against the opacity of a media driven life.

How have your perceptions been shaped by media? Do you expect others to respond to you in a certain way? Share your experiences and join the conversation. 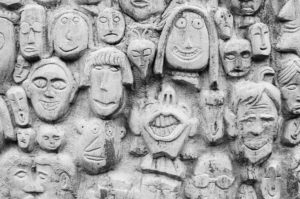 We listen to recognize the characters in our world. Strong characters are grounded in experience and observation. If 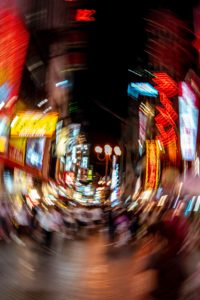 Perceptions Differ. A lot of speech is talking past one another. We often don’t understand what other people 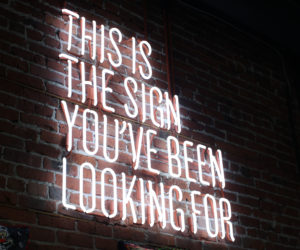 Handling Criticism as a Writer

Working with an editor can be a difficult aspect of a writer’s social life. Most artists have a